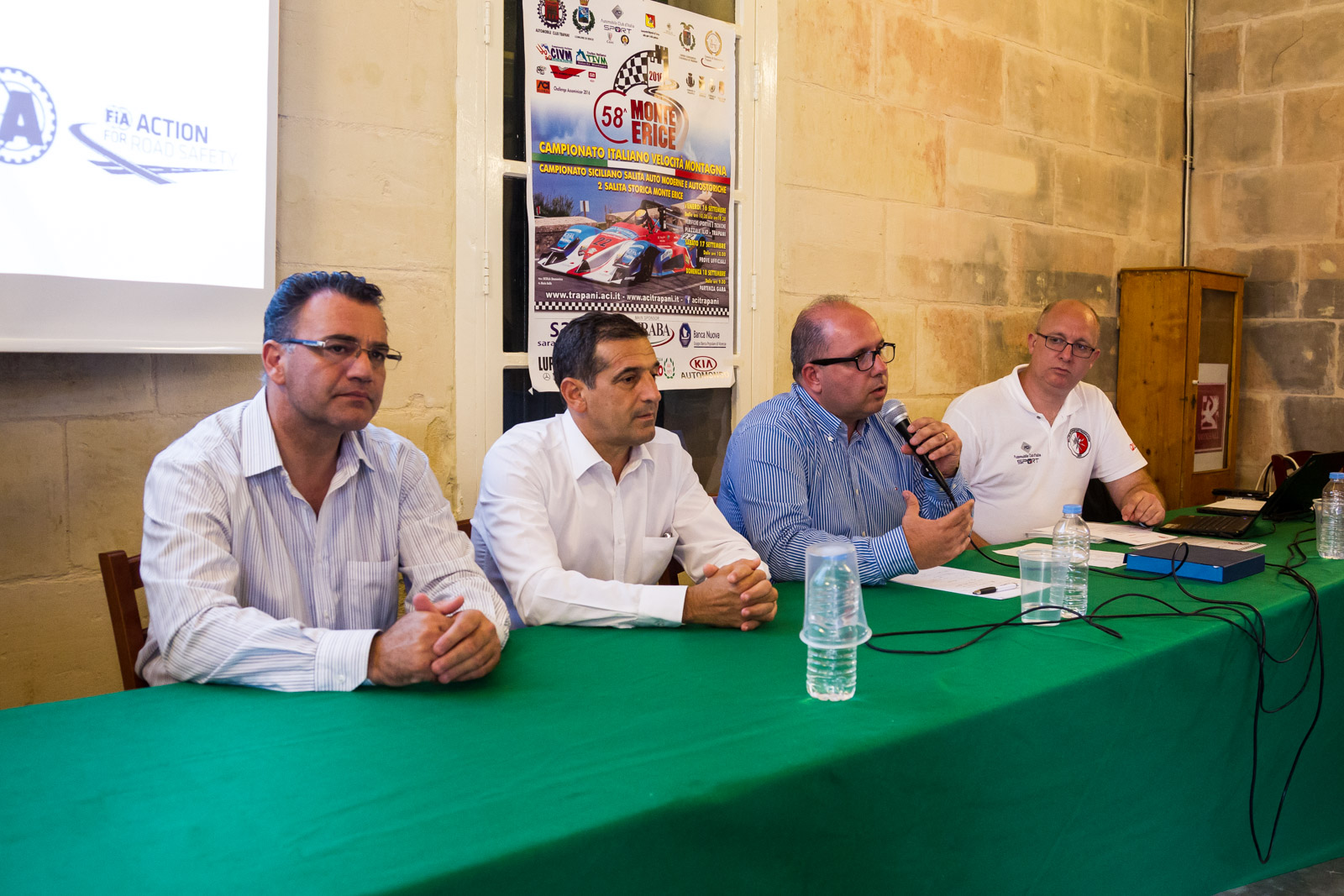 ‘Everyone must support and unite behind the Federation’. This was the main message of the Parliamentary Secretary for Sports, Hon Chris Agius and Hon. David Agius, Opposition Spokesman for Sport, during the presentation of certificates to Race Officials and Marshals who completed successfully the course organized by the Malta Motorsport Federation (MMF) with the support of the FIA, SportMalta with the collaboration of MSA UK and the Italian Federation ACI Sport along with Island Car Club.

Hon Chris Agius said that in the coming days, the government will announce the site where the long-awaited motor recreational and educational park should be developed for the benefit of hundreds of enthusiasts who practise this Sport. He said that the time has come to work together behind the Federation as nobody should use this project and turn it into a political game to hinder and obstruct this important step for the development of this sport. Hon David Agius, stressed that the clubs should be able to pass their enthusiasm to the public, because they want people to understand the importance of the next step. Both speakers reiterated that “everyone loves the environment, but the people must understand that there is a need to be addressed where this sport should continue to develop safely and professionally’.

The President of the Malta Motorsport Federation, Tonio Cini said that the development of a motor circuit in Malta has been a top priority for the Federation, because it helps in the growth and sustainability of the sport. This site will reduce various costs and problems that our members face when practicing their sport. Cini went on to say that the federation has intensively worked since 2014 to strengthen the best practise of the sport together with their affiliated clubs, thus the need of such training courses to enhance further the importance of being more professional in our organisations, although we must appreciate that all committees are run by volunteers.

William England, the Treasurer of the Federation, explained in detail the intensive training held recently since last February with funds coming from FIA and SportMalta, in collaboration with MSA UK and ACI Sport. Furthermore, he explained that Mr Gianluca Marotta from ACI Sport Italia, visited all sites used for motor racing and visually inspected these places, thereby preparing Safety Plans for each site according to international FIA standards. In addition, a team of officials went to Sicily to assist in the International Hill Climb event held in Erice to further enhance the training in a practical way. 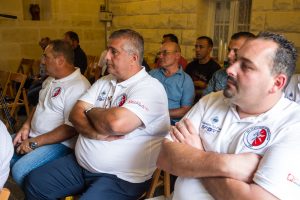 The Federation also presented a token in appreciation to Drag Racing driver Duncan Micallef who recently took part in the FIA Drag Racing European Finals held in Santa Pod UK, and twice registered the fastest European time for male drivers of 3.89sec. Micallef thanked all those who supported him throughout this journey and reiterated the importance to unite behind the Federation. 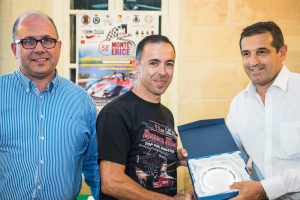 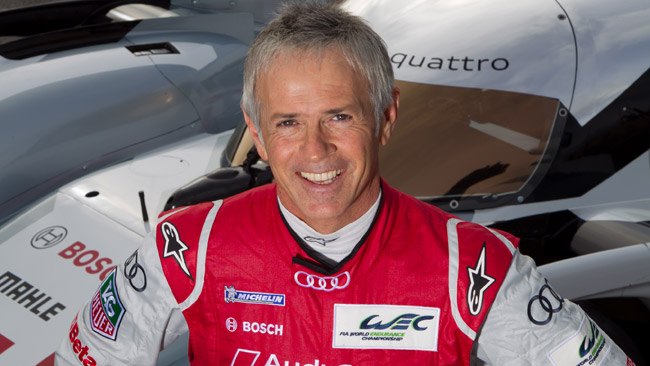 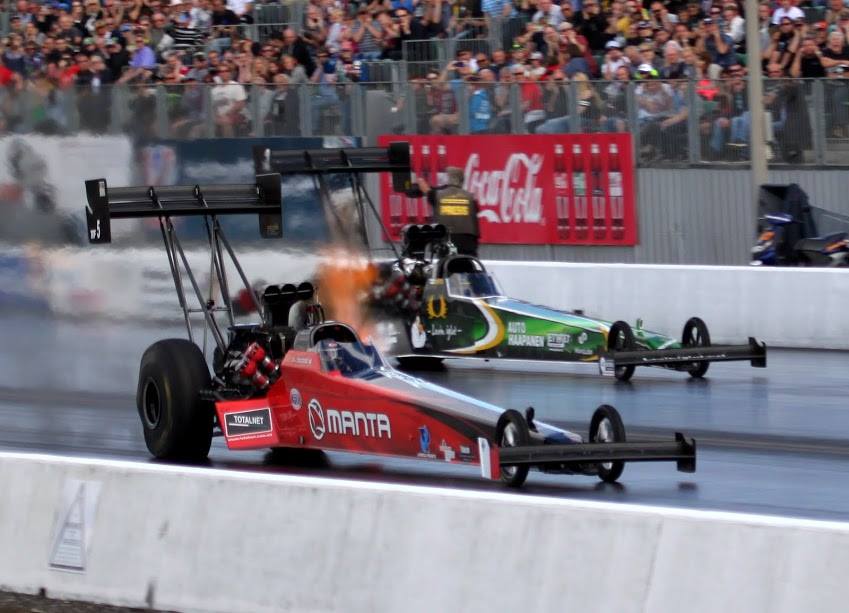