IMPORTANT NOTICE TO ALL RACING DRIVERS

In order to participate in a race, one must be in possession of the relevant license issued by the respective federations (ASNs).

Any licensed driver, who disregards this advice and participates in such an activity, knowingly or unknowingly, will have his/her license suspended and/or revoked.  In order to re-activate such license, license holder will first have to pay €600 as penalty and if such violation had to re occur, the license would be revoked for 2 years.

It is in your interest and safety to check properly beforehand with a competent authority or Federation in order to avoid any misunderstanding – one should also note that any activity which is not authorized by the respective Federations may also result in you not being covered by an adequate insurance at the circuit and/or racing event. 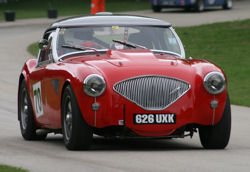 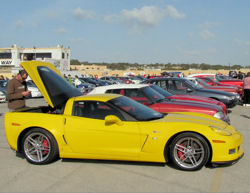