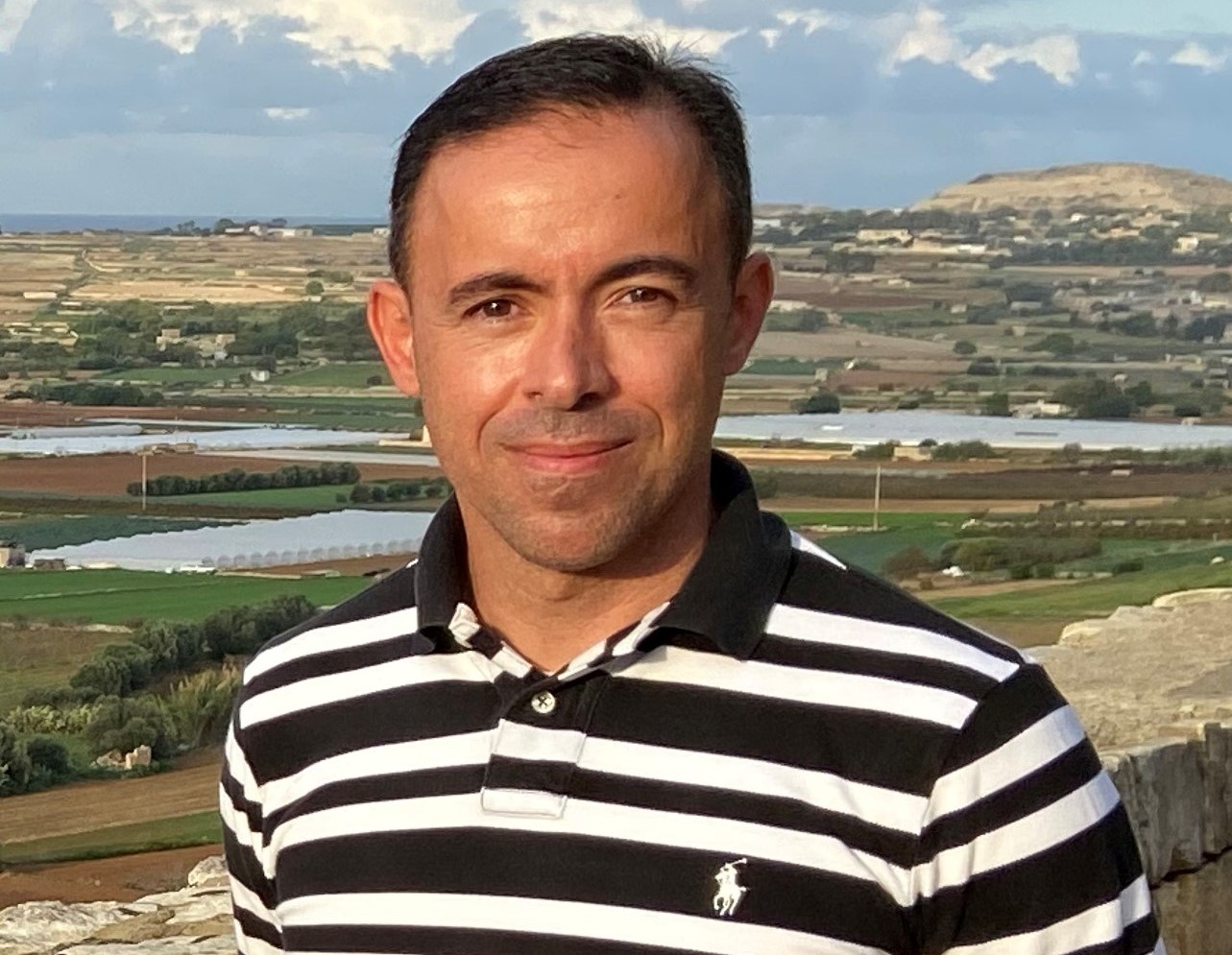 On Monday, the 30th November, the Malta Motorsport Federation held its annual general meeting where the agenda included the elections of three posts in the Administration Council of the federation – President, of Vice President and Vice Secretary.

On his first speech as President, Micallef thanked Tonio Cini for serving as president for the last 12 years, together with all those that helped him during his presidency. Micallef said that following these changes the federation shall benefit from a new lease of life, and more resources to address the many challenges faced by all clubs, drivers and enthusiasts. One of the first targets for his presidency is to see more enthusiasts to come forward and help the federation to help the clubs to grow their sports.

The following are the names of those forming the administration of the federation following yesterday’s AGM. 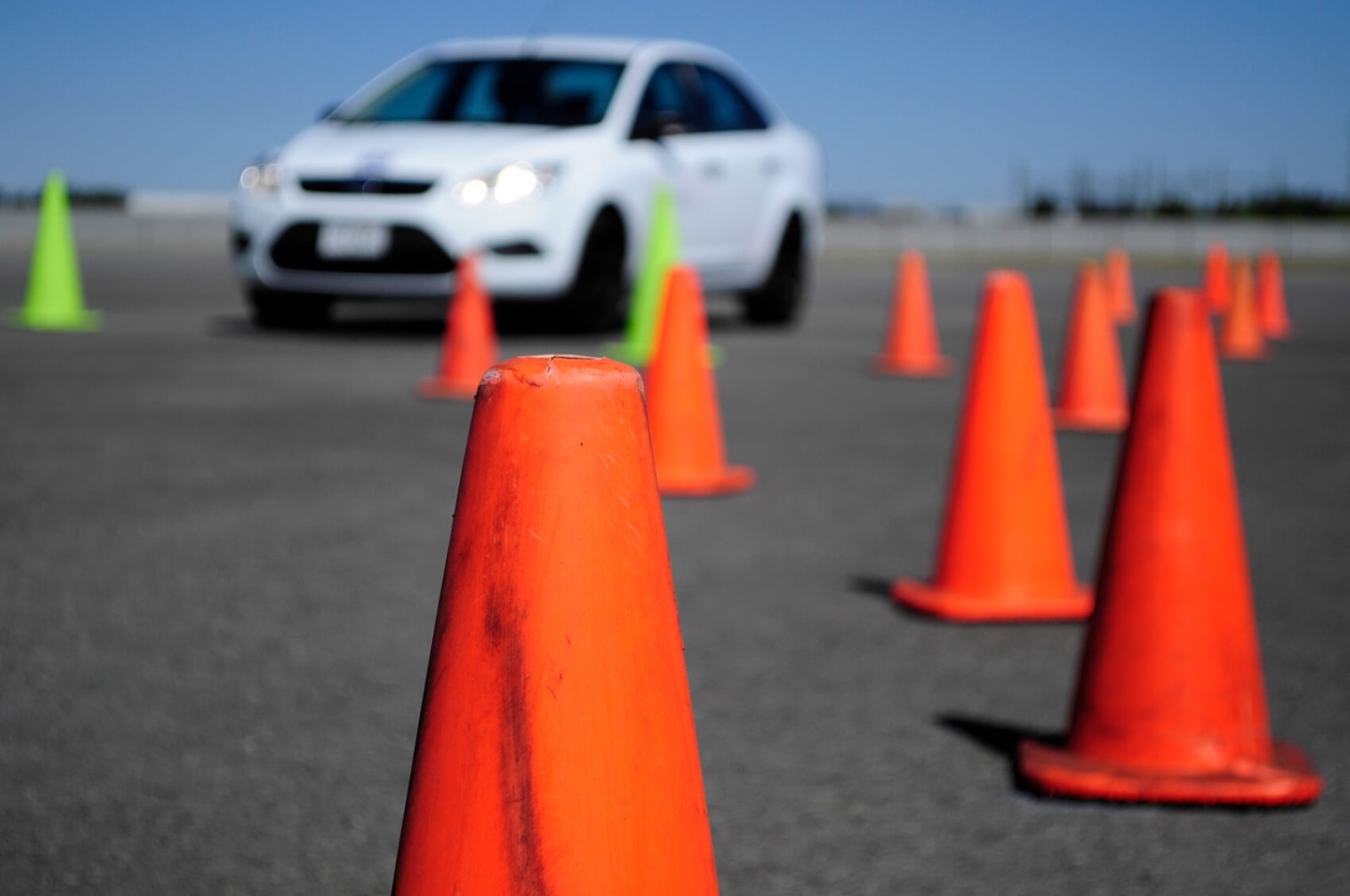 Motorsport Enthusiasts disappointed that numerous proposals were shelved once again! 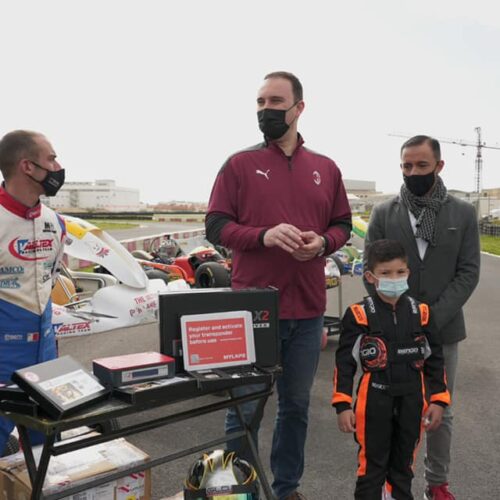