The Malta Motorsport Federation calls on Government to honour its pledge 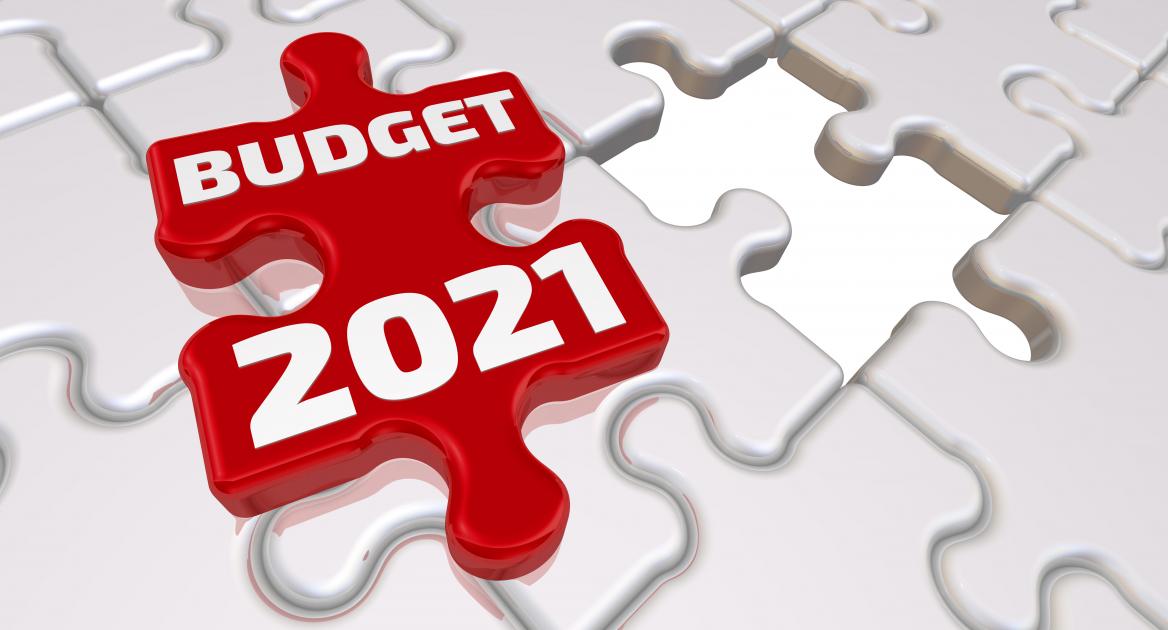 The Malta Motorsport Federation (the “Federation” or “MMF”) submitted a number of proposals for consideration in the national budget for 2021 (the “Budget”), calling Government to action, and to concretely support the organisation of motorsport events and the motoring community, also proposing measures which would contribute towards Malta’s economic recovery.

The Federation laments that, despite repeated government promises, there has been no concrete progress on the development of a dedicated multipurpose motorsport facility capable of hosting international events and to accommodate the needs of the local sporting community. This would give better and equal opportunities to our sport athletes to practice and race under international race conditions, and also the ability to organize international events, introducing a new diversified tourism segment.

Indeed, the MMF and the motorsport community expect that this Budget will deliver on the electoral manifesto promise to develop a motorsport track during the present legislature. It is the Federation’s understanding that numerous studies and reports were presented to Government indicating that the feasibility and viability of the project yielding positive return towards the Maltese economy. It is now time to deliver and action!

In the interim, until government fulfils its electoral pledge, the Federation calls for the allocation of a reasonable budget to finance and support local competitors and organisers with the holding of national championships hosted in tracks in neighbouring territories.

Additionally, the MMF recommended that in order to render more efficient the present bureaucratic, lengthy and multiparty process for the issuance of permits for the organisation of sporting events in public areas, a one-stop-shop be set up. The organisation of motorsport events is undergoing a multiparty and lengthy process including liaison with the Malta Tourism Authority, Police, Civil Protection Directorate, Red Cross, Transport Malta, Health Authorities and local councils, a process which could be streamlined,
possibly by the setting up of a single coordination body composed of representatives from the different bodies vested with executive authority. This would go a long way towards instilling efficiency in the said processes, alleviating the burden on the resources of both the authorities and event organisers from numerous sporting disciplines.

Representations were also made recommending that:

• an adequate budget be allocated to subsidise and support its member clubs and organisations with at least fifty per cent (50%) of their operational expenses, particularly fees levied by public bodies and authorities (including ambulance costs, Civil Protection Department and permit applications), incurred when organising motorsport events

• a concession be introduced for red plate registered vehicles intended for use on weekends and public holidays to be driven during weekdays for VRT and maintenance purposes as well as shows organised for charitable purposes.

The Federation would like to take this opportunity to thank everyone – the health and other frontline workers who are doing marvellous work at this difficult time, its member clubs, officials, marshals, teams, competitors and the motorsport community – for their dedication and determination as what has been achieved by everyone in our community during these difficult times is nothing short of remarkable. It is this spirit of collaboration and commitment to embrace the ‘new normal’ that will ensure motorsport can continue and withstand the ever-changing conditions.

The MMF and the motorsport community eagerly await the promised Government backing and will remain committed to collaborate and to engage in fruitful dialogue and discussion with the competent Government bodies and other stakeholders to maintain the safest possible environment. 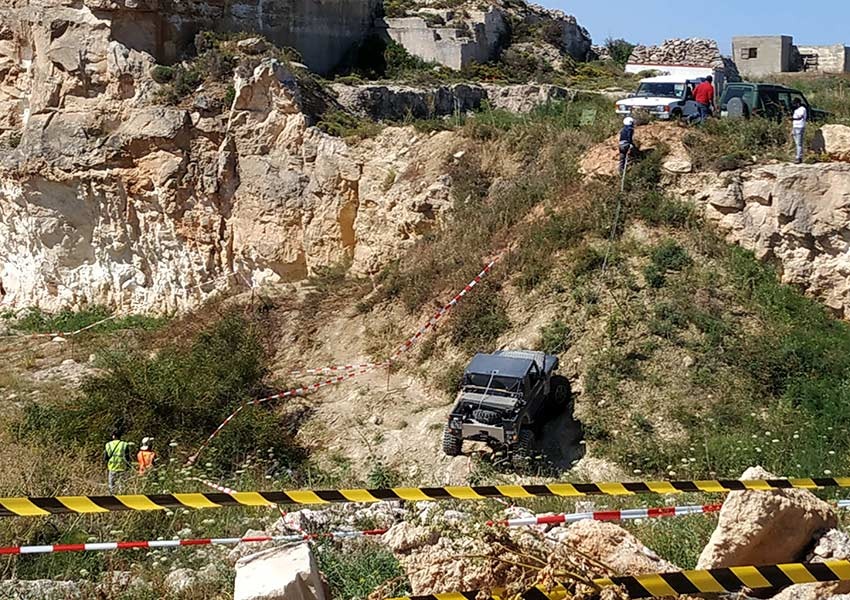 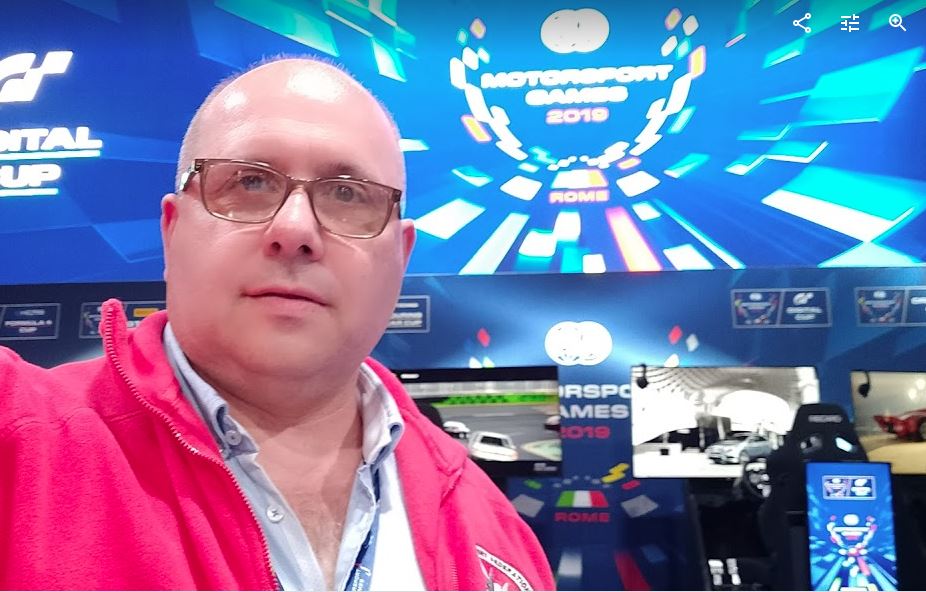