On behalf of the Malta Motorsport Federation and affiliated Clubs we would like to start by wishing a speedy recovery to Hon. Chris Agius after the unfortunate incident he had last week. All National Sporting entities were shocked by this incident, but we are confident that Hon. Agius is determined to be back with us to continue his devoted working for the development of sport nationwide.

We are here today as Malta Motorsport Federation is pleased to note that Hon. Prime Minister Dr. Joseph Muscat, during the last session of ‘Gvern li Jisma’ in Gozo, once again stressed the that the Government is committed to fulfil the electoral promise that our country will finally have a Motor Recreation and Education Park which will incorporate a race track for cars and motorcycles, after this national project was put aside from the national agenda by previous governments since independence. 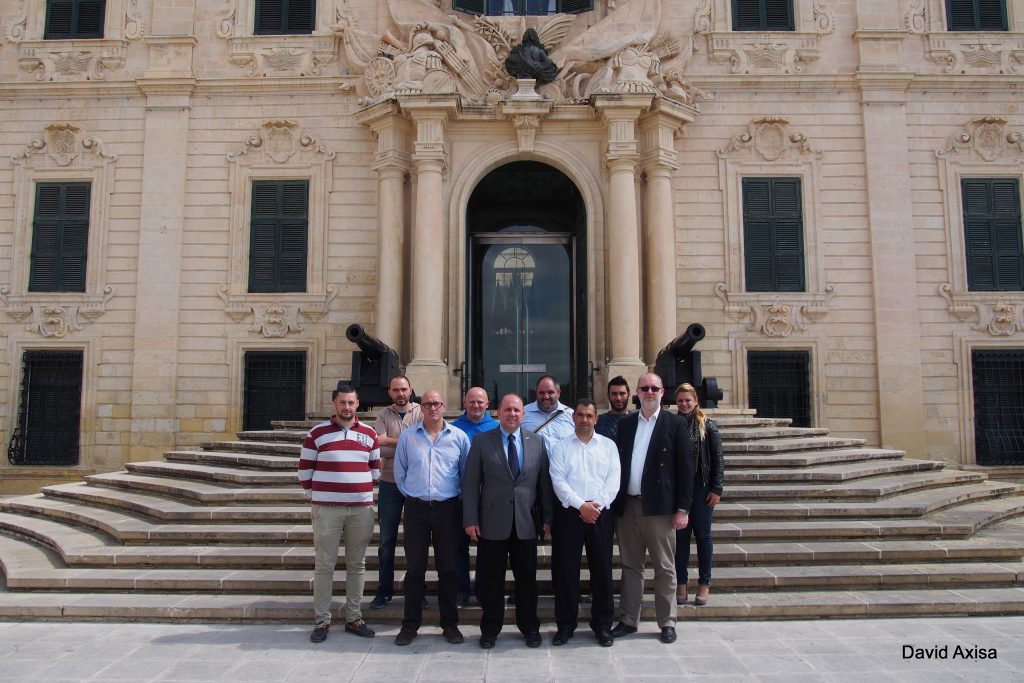 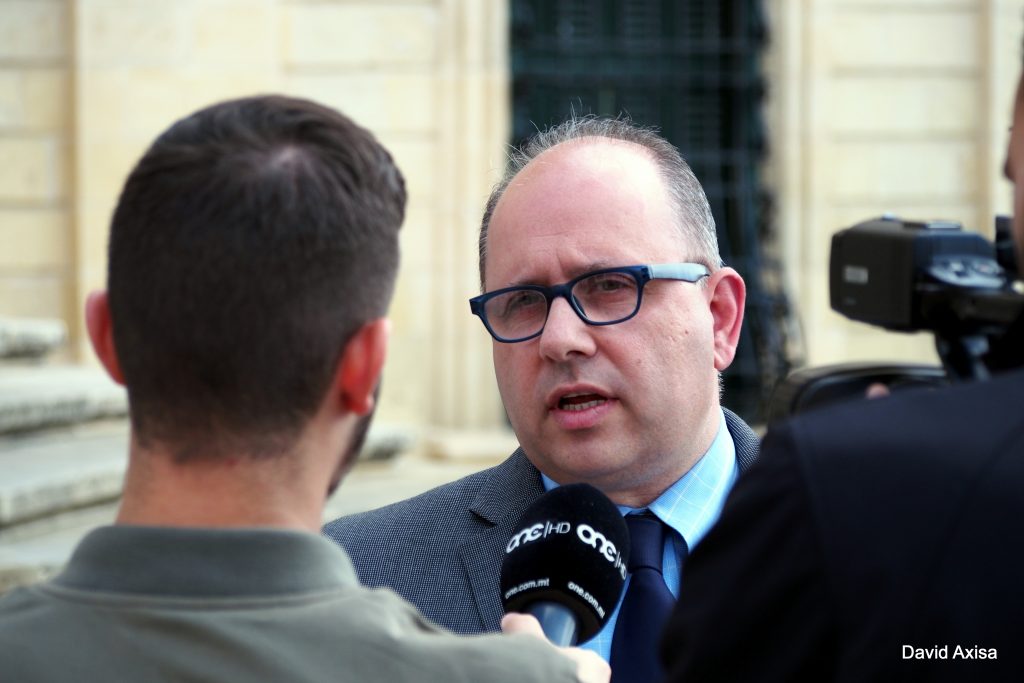 The Federation is informed that after the closing date of the Expression of Interest on Monday 22nd February 2016 (a year and month ago), 5 companies have submitted their interest to develop this Recreational and Educational Facility, together with the government, and their proposals were processed by the Privatisation Unit for conformity reasons before continuing the process.

In this regard, the Federation is here today to show its concern while emphasising once again the importance of this project to kindly ask the Prime Minister to take the decisions as soon as possible so that the process of Request for Proposal (RFP) will start. We are concerned because we have been informed that no one within the Privatization Unit has contacted the investors who have expressed their interest to develop this project one year on. Therefore, if the decision will not be taken as soon as possible, certainly the interest of these investors will decrease further and may be lost forever, wasting all the work done in these last four years.

The government has invested € 250,000 in advertising and promotion for the Expression of Interest, which resulted in positively attracting leading world designers of race tracks who have built similar facility including international race tracks as Abu Dhabi, Malaysia, North America, India, Russia, and China among others.

The Federation believes that Malta certainly has enough space for our enthusiasts where it can develop such a facility, so that we will have a safe place to practice our sport. But we must remember that this project does not consist of only a Motorsport track, but will incorporate facilities where Maltese families at large can use or enjoy the ancillary activities and projects which are important for the sustainability of the project as well for the Maltese nation. We would like to mention one such facility, where new drivers will be taught how to drive with modern technologies, which simulate unforeseen actions which cannot be taught in our streets. This type of educational facility has been requested for more than 30 years by the Driving Schools Association which will help to bring the teaching in line with European standards for those drivers who will be taking the driving licence examination for the first time.

We must add that Malta has just committed to the Valletta Declaration on 29 March 2017 along with other European countries to halve traffic deaths on our roads by 2020. This educational facility will surely support this and will result in more experienced drivers on our roads, ultimately reducing incidents and deaths which leave huge psychological effects on families after such tragedies.

When the government announced the expression of interest, a list of ancillary projects were listed so that the project would be viable and generate employment and boost the economy in the country. In this regard, we are confident that if the land selected to adequate to cater for an international racing facility and ancillary facilities projects, this will positively affect our country and place itself within the international sporting calendars such that we will host competitions and other activities that could never be hosted in our own country before.

All this will generate a positive effect on our economy and will attract a new niche of tourism. This should serve as an opportunity for the government provided it is looking for long-term development with unique attractions to attract tourism. What is our country going to offer after the European Presidency and the V18? What are we going to compete with our neighbours with?

This project will also draw the attention of other industries that our country is losing to our neighbours, such as the launching of brand new vehicles by international companies, research and innovation within the Solar Power industry for vehicles, testing of racing cars, and international conferences which include driving experiences with exotic vehicles and more. 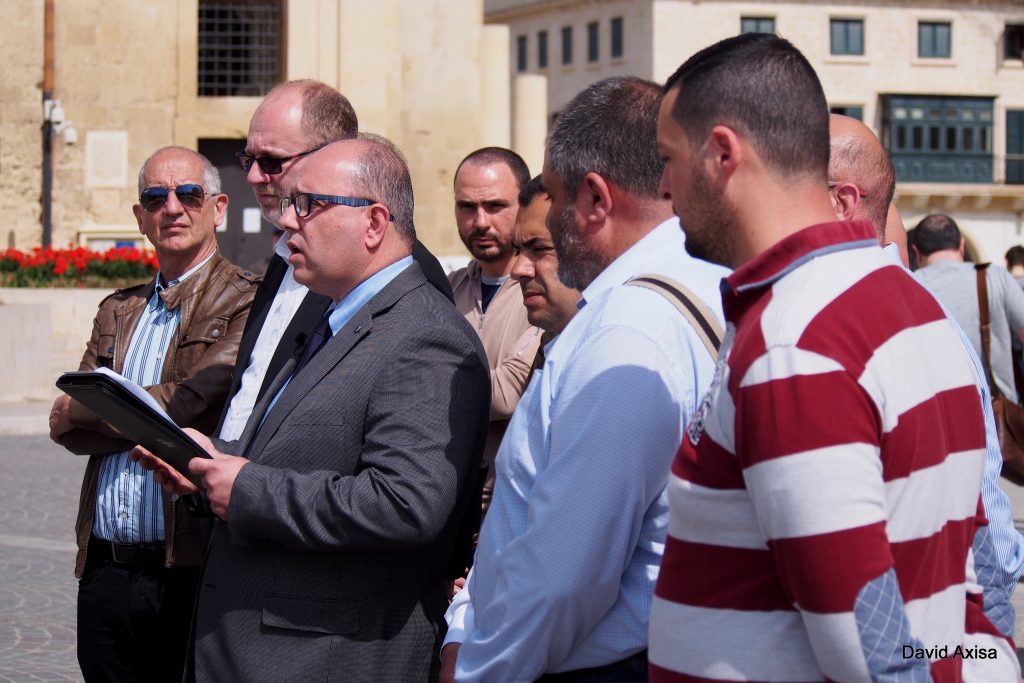 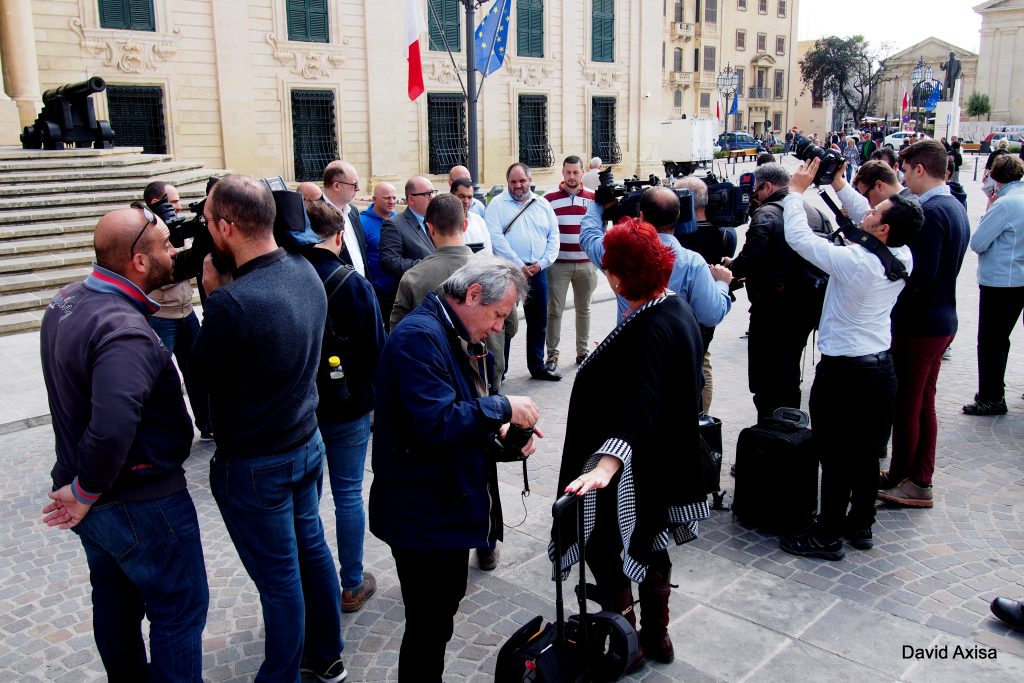 The Federation welcomes the investment that the government is doing with other sporting disciplines and that has to continue because sport is important for us, however why is it that we have sporting disciplines where a sport facility has multiple facilities, or better still one in each village, and then when it comes to our sport we are taking so long to take the decision to to have this much-needed facility of an international level. We have to mention that this delay is badly affecting our athletes because they are having to fork out huge sums of money from their own pockets to go abroad to practice and race in a safe place. The current roads that are being used inside our country are not suitable enough to invite teams from abroad and host international championships. But none of this has minimised the determination of our drivers who have gone abroad and returned back with very remarkable results while representing our own country. We must mention that Malta in motorsport has two European champions, the fastest driver in a Europe, winning Teams, and others who took part in different disciplines such as Drifting and offroading and finished in the top three places while competing against professional teams. This is extremely remarkable, and when this facility will be developed we are confident that we will continue to bring more positive results by the Maltese drivers and our teams.

Therefore, it is high time that the government should take the decision to give the go ahead for this capital investment in a much needed educational facility for the country and for our sport to help drivers to build their sporting life in a proper safe environment as it should be. This project will give a new dimension to the whole nation, as it will enhance the economy and will help to educate and discipline the drivers on our roads. Our concern from the authorities is also related to the assistance that is being granted to our drivers so that they can travel and practice their sport, as we want that our athletes are given the same assistance as other sport. We want our sport to be respected like others and no less than other sport. Our exigence is more than others, as we need to travel to practise our sport until such facility is developed.

The Malta Motorsport Federation believes that this is the moment when we can write history in this country and implement the electoral promise which states that it is to identify a suitable place to develop the Malta Motor recreation and Education Park. Therefore we urge all authorities to kick start the RFP process immediately, as much as our government has managed to find all necessary resources and lands for other projects (some of which were not even listed in the electoral manifesto), and most of which having already started or finished.

In conclusion, we once again ask the Prime Minister to accept our request that we sent him on the 22nd March 2017, to meet up and so that we can discuss this matter urgently so that this project will continue in the best interest of the Maltese families and our enthusiasts that have been waiting for over 50 years! 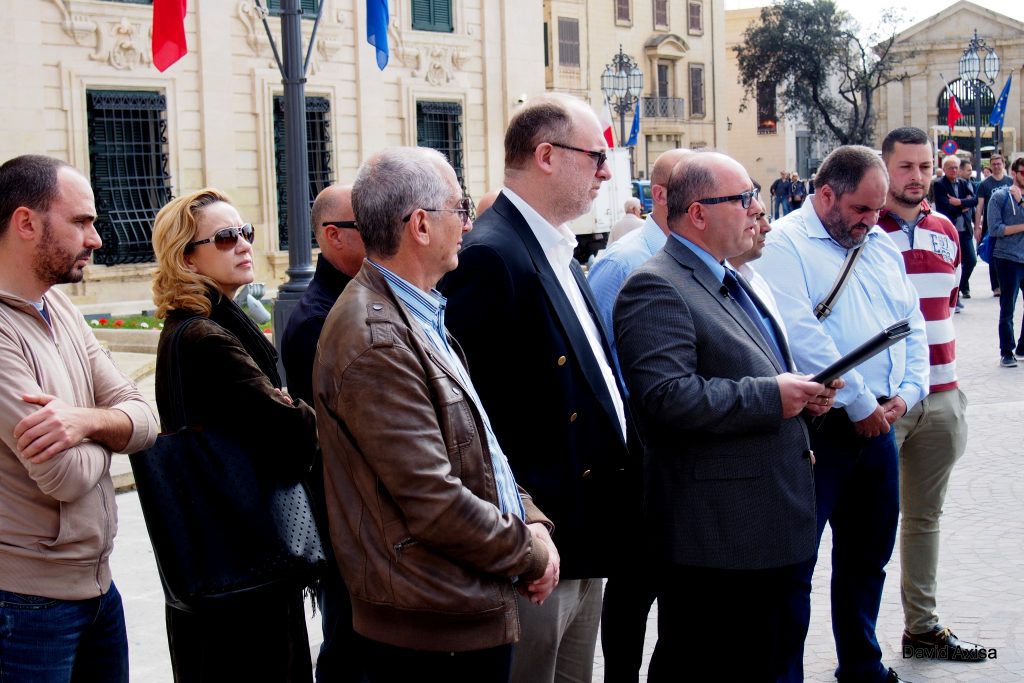 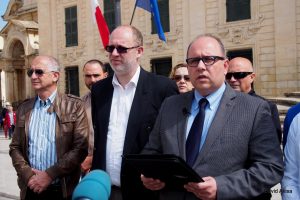 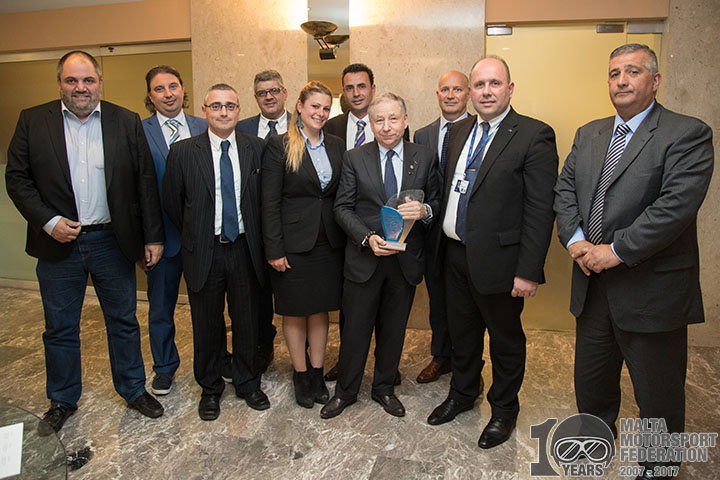 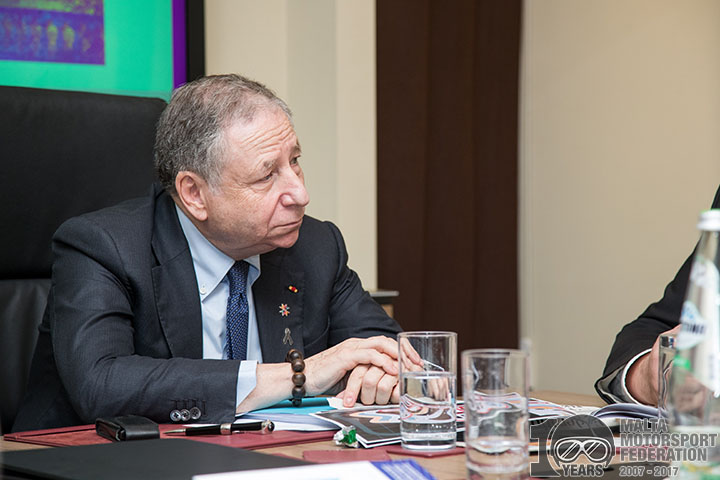