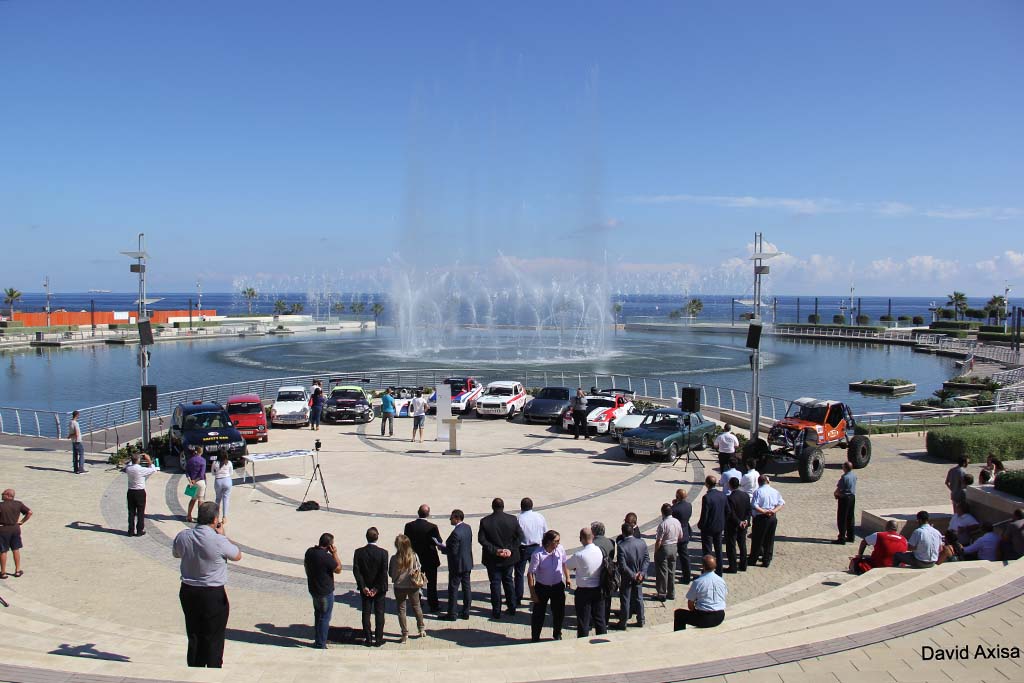 Parliamentary secretary for sports Chris Agius today launched an international expression of interest (EOI) for the setting up of a Motorsport complex.

Other than a race track of international standards which would also attract foreign Motorsport enthusiasts, the EOI is also aimed at facilities to cater for educational purposes on every day driving skills to provide a better platform on the island for driver training and tuition. This, Mr. Agius said, would help reduce roadside accidents and fatalities. 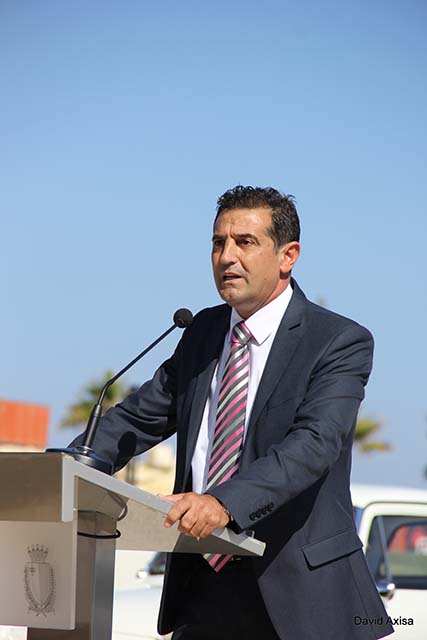 Tonio Cini, president of the Malta Motorsport Federation, said that Motorsport enthusiasts have been waiting for this for a very long time, and everyone is now looking forward to the proposals. He highlighted that this facility must not only cater for different types of Motorsport, but also to be used as an educational platform to ultimately improve the everyday level of driving on public roads. 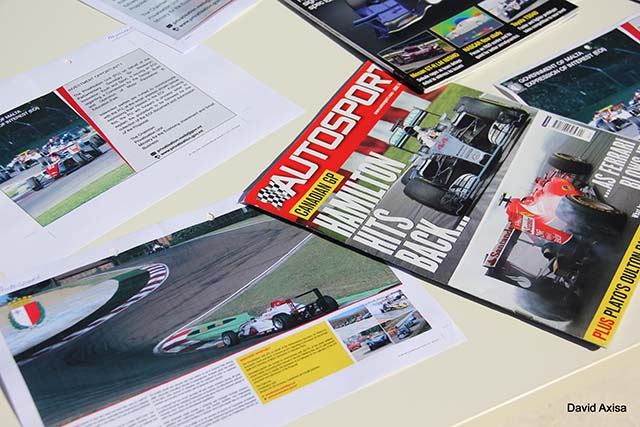 Foreign investors have already shown interest in the project for which the Privatisation Unit will be accepting submissions until the 20th January 2016. 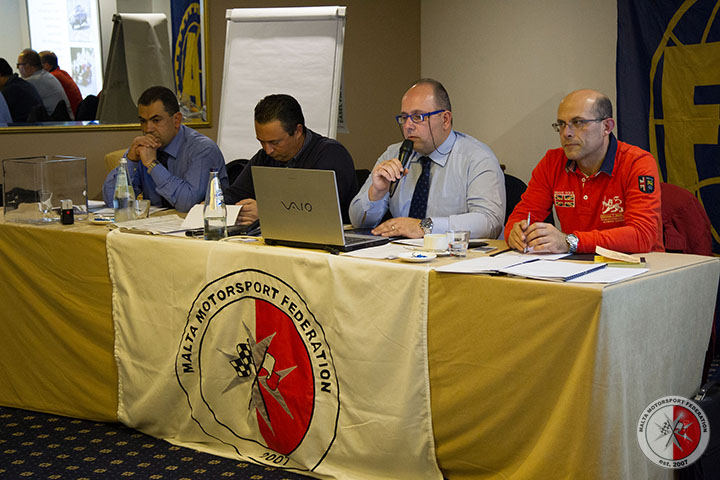 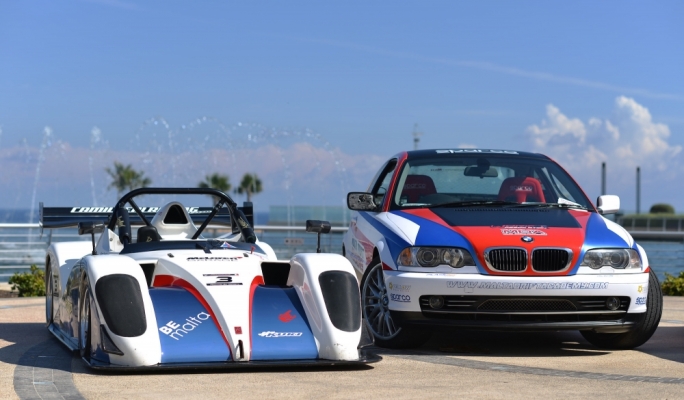