2019 Budget - No funds for Road Safety and Motorsport Facility

The Malta Motorsport Federation followed very closely the budget speech by Hon. Edward Scicluna presented yesterday and unfortunately we again registered no significant progress towards the Government’s electoral manifesto of 2017 where the motorsport enthusiasts were promised a development of a race track so that our athletes could practice their sports in a safe area locally rather than having to participate in events abroad, such as in Italy, with the relative increases in costs. This after numerous meetings the MMF held with Parliamentary Secretary for Sports in which the government assured the Federation that that it is working on implementing said promise the soonest possible.

The MMF feels that Governments have always treated Motorsport as a second class discipline compared to other sporting disciplines notwithstanding the fact the our athletes always fare very well when representing our nation abroad in international competitions with the limitations they have to practice their sport. When comparing our results with that of other sporting disciplines, the difference in our favour is clear cut. Notwithstanding other disciplines get yearly investments from the government to develop, upgrade and modernise existing facilities.

While congratulating once again the government on the successful implementation recently resurface of the Mtahleb road used by a section of our enthusiasts for hill climb and the general public which is an obligation by the government to keep our roads in a good state and properly maintained, the federation feels it must remind the government that a racetrack is also the government pledge to provide a safe area where Motorsport drivers can practice and compete and also a national requirement for promoting road safety training facility thus helping to reduce traffic accidents and deaths.

The MMF wishes to appeal to the government to keep to its electoral manifest promise and without further delay implement the development of a racetrack our athletes have been promised for decades. 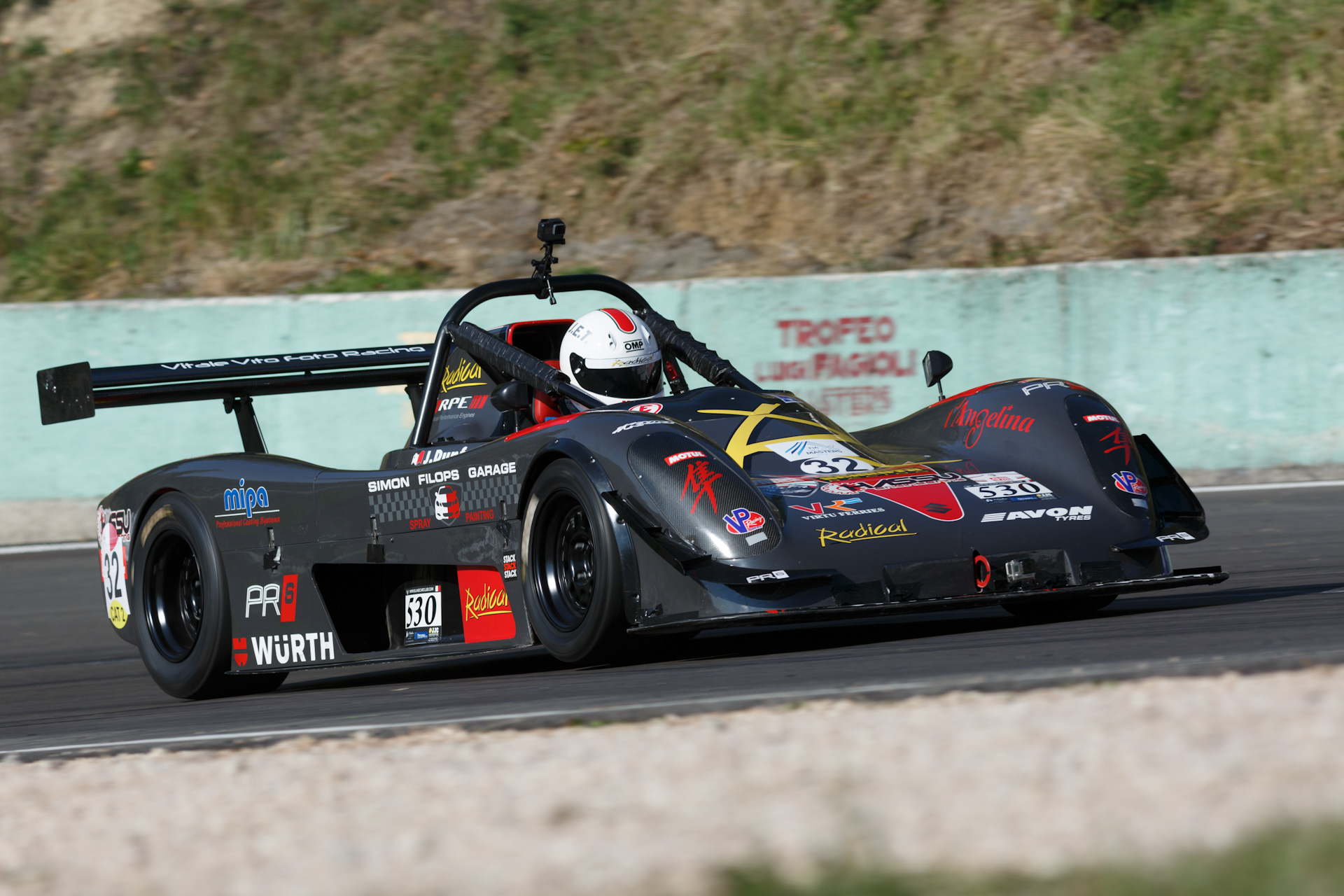 Calls for development of Facilities