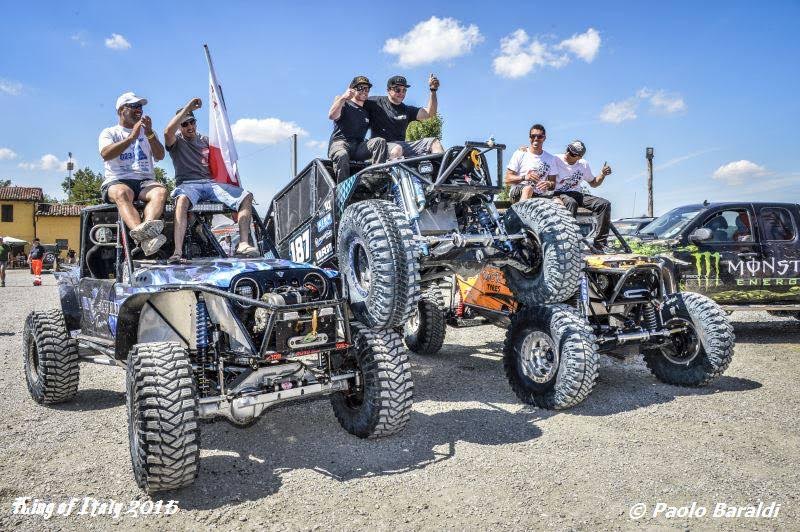 Huge success for a Maltese team that competed in an international off road event in Italy between Friday 19th and Sunday 21st known as King Of Italy. Nusu Offroad Racing Team of Neville Ciantar with Neville Ciantar driving his rover powered Goat off roader, Thomas Tanti as navigator and their back up team ended their adventure in the third position over all when competing with, teams from the United Kingdom, Portugal, America, Belgium, France, Italy and Holland. The Maltese team followed Off-Road Armoury of Rob Butler of the United Kingdom that came first overall and Big Rock F-Racing of Filipe Guimaraes of Portugal that came Second.

Neville Ciantar, Thomas Tanti and their back up team shall be returning to Malta on a flight from Italy on Monday 22nd at 13:30hrs. 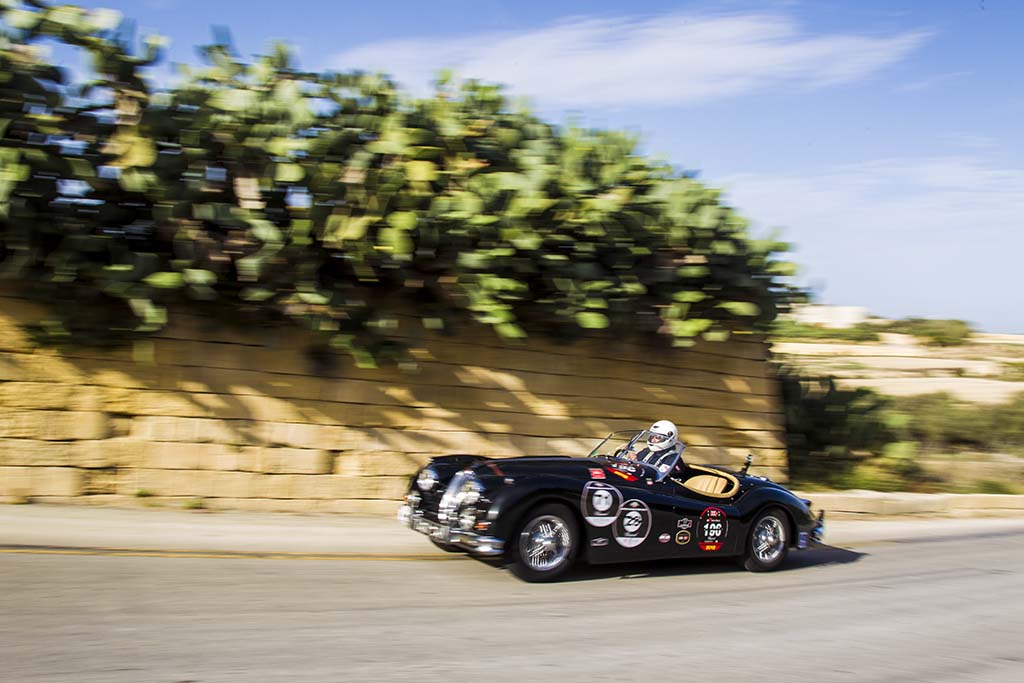