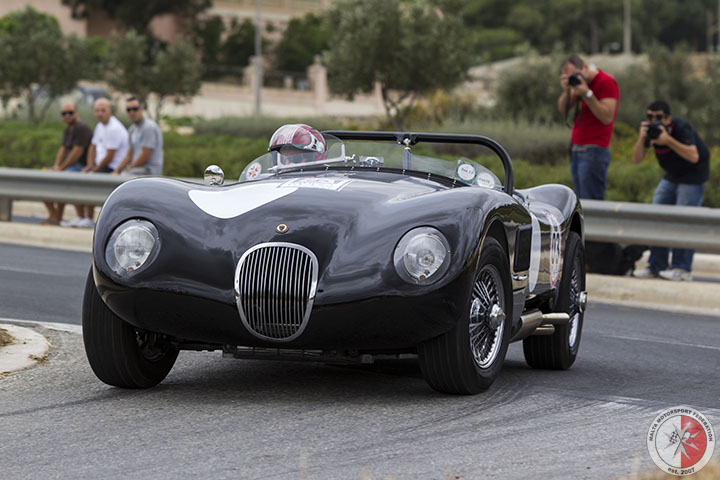 The Malta Motorsport Federation (MMF) welcomes the new Budget incentives for the licence and first registration rates for classic and vintage vehicles announced by Hon. Minister Tonio Fenech in the Budget which came into effect yesterday Thursday 29th November 2012.

These incentives are, the No first registration tax for vehicles over 50 years old, the Removal of yearly road license for all classic vehicles which will now only be subject to an 8 Euro administration fee every year and the Classic certification age reduced to 30 years from 35 years. The MMF is so proud that it was the first entity that believed to bring such incentives were other entities taught that it was something not attainable. TM has informed Malta Motorsport Federation that in due course, the single plate scheme will be kept until the next licence renewal of the classic and vintage vehicles under the scheme and after such date, upon renewal of every vehicle, the new €8 will kick in, so single plate scheme will be automatically not in use after next year. Owners of classic and vintage vehicles under the scheme may call at Transport Malta (TM) offices to collect a licence for every vehicle which was paid up under the scheme. Moreover renewals can also be made at each local insurance agency.

The MMF had lobbied with the authorities on behalf of classic and vintage enthusiasts for more than three years and notes that it’s proposals for the Classic and Vintage where mostly implemented in full by the Government in a span of three Budget years. Such an achievement is of great satisfaction when the Federation is just in the First 5 years of its existence.

The Federation wishes to thank Hon. Tonio Fenech and Hon. Clyde Puli for their concrete support they has always given to our entity by recognizing the added value to the economy our members and enthusiasts can give to this sector. Moreover it would like to thank its former General Secretary Mr. George Abdilla who worked successfully to bring and convince the entities to introduce such incentives along with the Classics and Historic Sub-Committee.

With these incentives, the Federation believes that the Classic and Vintage sector is expected to further increase its activities in the Maltese Islands. 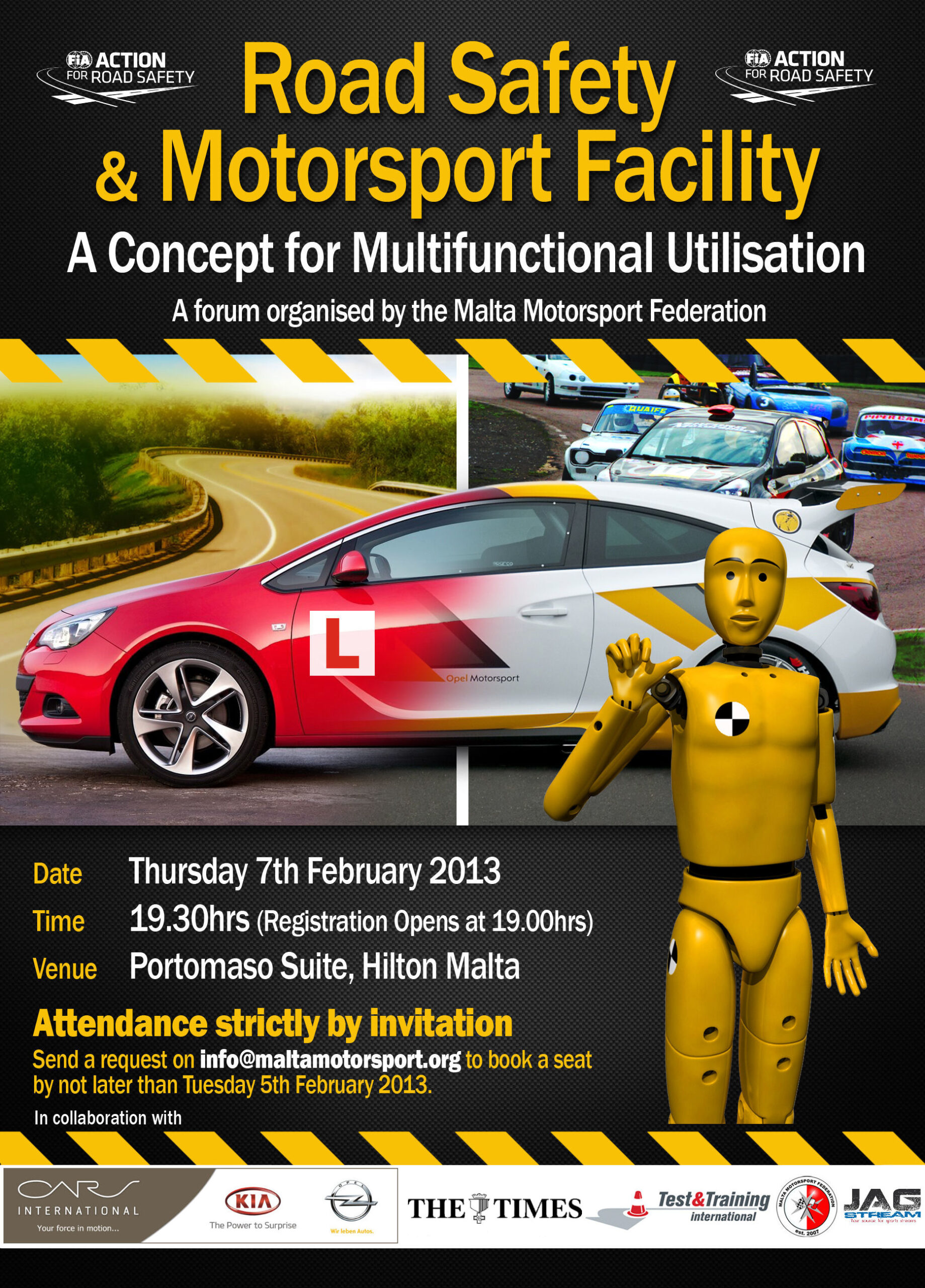