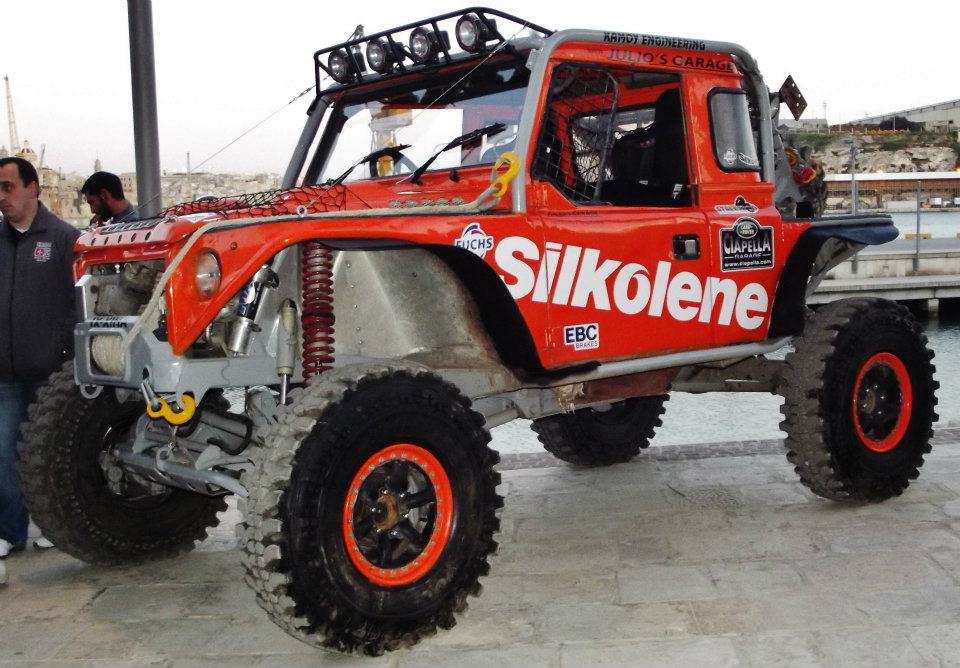 Coinciding with the inauguration of the Olympic Games in London, a Maltese team will be participating in all new off road event in South Wales lasting from Friday 26th to Sunday 28.

The event given the name of King of the Valleys 2012 has been given the full support of ultra4racing – creators of the world famous King of the Hammers hosted yearly in America since 2008. This argues well for the event as it anticipated as a unique off road race having never been staged in the UK.

The event is utilising the full range of challenging terrain at the 1600 acre Walter’s arena motorsport complex in South Wales. King of the Valleys features in excess of 60 course miles over two race days plus the Friday evening prologue.

The Maltese team, consisting of veteran drivers Maurice Farrugia and Mario Xuereb along with their service crew, have prepared their racing vehicle in full AWDC UK Technical Regulations. The vehicle, a fully modified Land Rover powered by a 2.8 diesel engine has already participated in various foreign events namely the Croatia Trophy in Croatia and other events in Sicily. The team had to re-modify the vehicle for this particular race in UK. The Maltese team is supported by Silcolene Lubricants, Julio’s Garage, Street Rod Customs, Ciapella Garage, Kamoy Engineering, AWDC Malta and Malta Motorsport Federation. 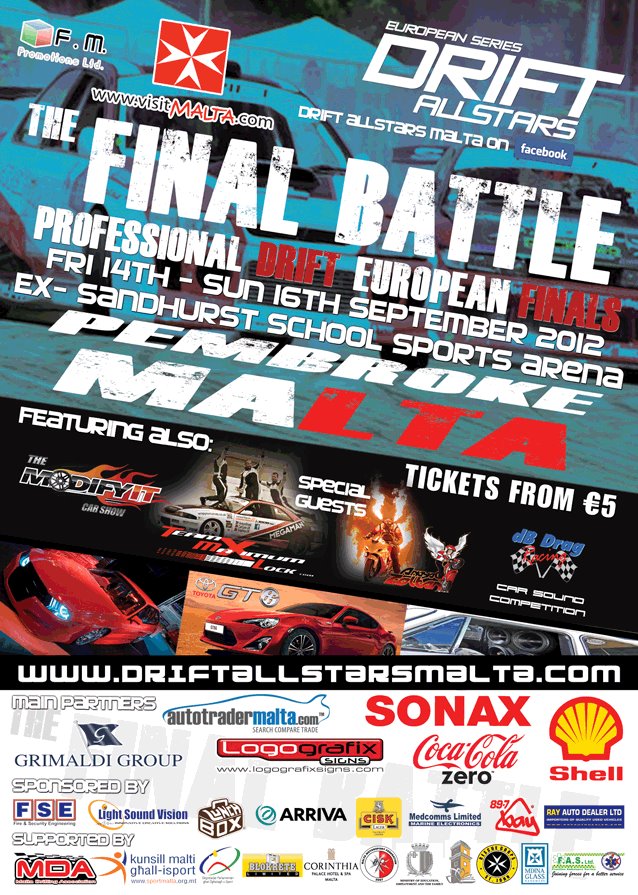 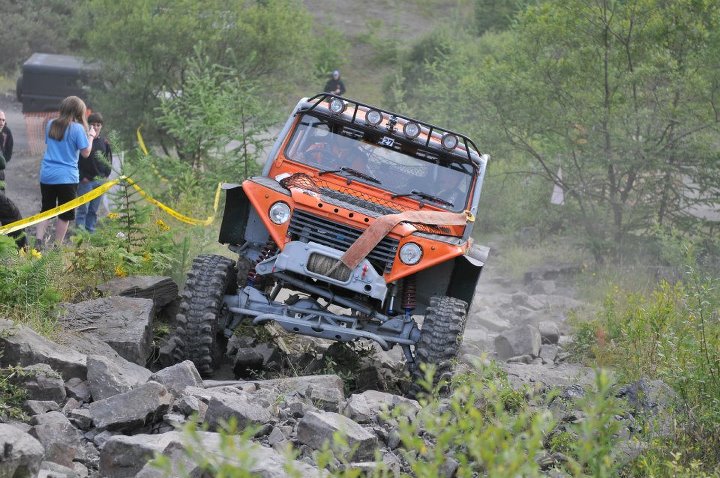